Recently we have seen the murder of Tigress Avni in Maharashtra after the Maharashtra government permitted a hunter to kill “man-eating” tigress Avni. However, is this the only case a human and wildlife conflict? The answer to this is NO.

Wild animals often stray in villages and farms in and around protected areas and sanctuaries, causing bloody conflicts. And now increasingly we are seeing wild animals wander into urban areas causing human-animal conflicts.

What are the causes of Man-Animal Conflict?

All these conditions result in animals stray out of habitat in search of food, water or shelter or just saving themselves. 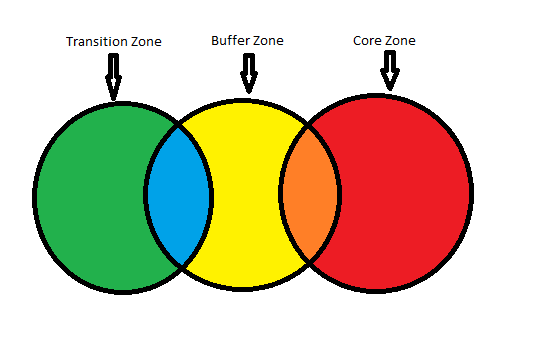 Avni, the tigress was killed which comes under Schedule 1 of Wild Life (Protection) Act, 1972. Which specifies, the names of protected species of animals, birds and plants, which has been provided legal protection against hunting and commercial exploitation. Special programs like ‘Project Tiger’ and ‘Project Elephant’ have been launched for conservation of these endangered species and their habitats under this Act only.

However, National Tiger Conservation Authority laid down a Standard Operating Procedure for declaring a tiger a ‘man-eater’ and initiating its removal. The first and foremost requirement is to determine if the attack on human beings was accidental or intentional. Since a man eater can jeopardize the life of locals and work of forest officials. Moreover the decision of supreme-court was rational, however the tigress could have been saved and trained if the officials were well equipped and planned.

Financial inclusion is critical for an economy. Even after loads of banks and financial institutions in INDIA, 18 lakh people are still not under any banking zone/facility. Will IPPB be the game changer?

Death Penalty – The Argument or Debate?

Many a times the public demands death sentence on cases related to heinous crimes and some of these cases even get one. However, if we jump into the section of Ethics and morality for a while, the debate gets divided into two segments. Let’s analyse in this edition of Critical Thinkers.

One Reply to “Man-Animal Conflict: Avni the Tigress”

Livestock and Inclusive Growth of India